Marko’s Army has one mission – to make sure fans of Marko Stunt know where he is and what he’s going to be doing. In addition, we have provided links to Marko’s social media and to his merchandise site on PWTees, to make it easier for you to help Marko out by purchasing his merch. We will also make ourselves known on Twitter using the #MarkosArmy and #FrontManMarko hashtags. Please feel free to use these hashtags on all tweets about Marko that you might make.  Remember – this is a FAN-OPERATED site; Marko Stunt has no affiliation with the site and we have no direct contact with him outside of social media, so please don’t ask us to contact Marko for you, etc.

People who were first introduced to Marko on All Elite Wrestling haven’t had a chance to see what he can REALLY accomplish in the ring. When the people working to book matches work with Marko’s strengths – his agility, his speed, his powerful kicks and punches – rather than focusing on his height when compared to others, you can see what a truly tremendous worker he is. Don’t let haters convince you otherwise – watch Marko in the ring in the indie feds and see what he can REALLY do.

And don’t forget that wrestling is NOT his only venue to entertain you either. Marko is also an accomplished singer/songwriter who has wowed the crowds at various indie shows, did his own hugely praised concert set on the 2022 Jericho Cruise, and has his fans salivating for the release of his upcoming EP. He auditioned for NBC‘s hit talent show “The Voice” a few months back, and you can better believe we’ll be covering anything else musical he may do in the meantime as well.

In all, the end goal of Marko’s Army is to make sure everyone knows what a truly talented wrestler and musician he is, and we welcome any of you would would care to help us do that! 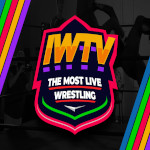 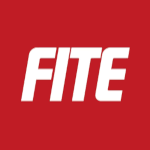 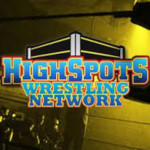 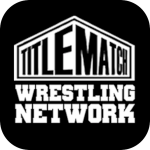